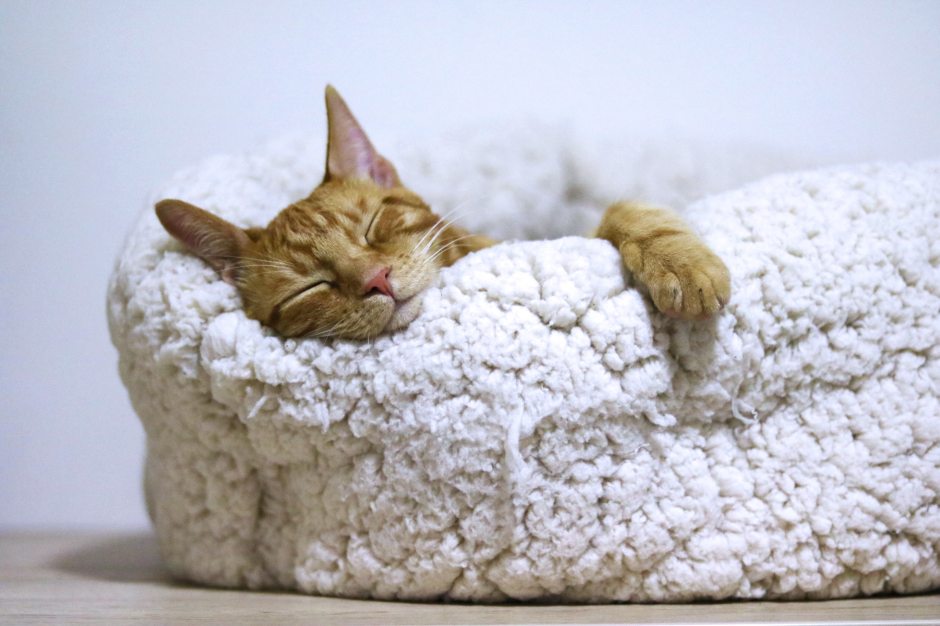 Sometimes I think the single worst enemy of the chronically ill, aside from the actual illness, is fatigue.  It’s pervasive.  It’s debilitating.  It lingers, and it won’t go.  It lowers your immune system, makes you more susceptible to pain, slows your thought process and just makes it nigh-on impossible to exist like a normal human being.

It’s particularly bad when you start your week exhausted.  Those who read my last post will know that I was up until around 4am on Sunday night (well, Monday morning by that time) accidentally tripping my face off on tramadol.  Do not recommend.  The net result, for a girl whose alarm goes off shortly after 6am, was very little sleep.  I went in late to work so I could catch up on some extra rest (and wait for the horrific weakness and shaking to pass), but it wasn’t enough.

The other thing about fatigue is that it is cumulative.  Each day of legal work, no matter how exciting, is tiring.  Your brain is doing a million things, you never have enough time to finish all the things you’d like to, and if you work in litigation, you are probably on the go between courtrooms, offices and the local corner shop for chocolate several times a day.  My spoons, never high at the best of time, were seriously depleted by Sunday night; each day took away a little more.  On Friday, I had literally none left.  I woke up so exhausted I could barely move.  The toilet door, all of two feet from my bed, seemed like a million miles.  Moving my arms to my phone to email work took everything I had.

This may seem like a lazy millennial exaggeration (not a stereotype I appreciate, by the way).  “Ugh, I’m soooo tired.”  Other spoonies know.  It’s exhaustion beyond the point of comprehension.  Literally, I was so tired I couldn’t understand it.  You feel pressed down by a physical weight.  It’s not like you’re underwater, it’s like you’re under mud.  Thick, quagmire, sucking-you-down type mud.

Of course, because I was tired, I had no reserves to deal with the post-op pain.  Whether it was objectively worse than usual or I simply felt it to be worse, I’m not sure (although it felt pretty bad).  I also had a blocked nose, with a headache and sinus pain and a croaky throat.  Thankfully they have mostly passed.  I was convinced I was getting another interminable cold.  In any case, there was only one possible solution for this kind of exhaustion – to go back to sleep.

That’s the big problem with trying to fight fatigue.  You might be able to stave off the sleep debt for a few days, snatching extra hours where you can and chugging caffeinated beverages where you can’t.  Ultimately, though, it will always build to the point where it becomes so big a monster that you can’t fight it off any more and it simply overwhelms you.  I’m disappointed it got me on Friday, and that I couldn’t hold out one more day, but that’s the reality of chronic illness – you can’t always go the distance and you always have to pay the price for trying to.