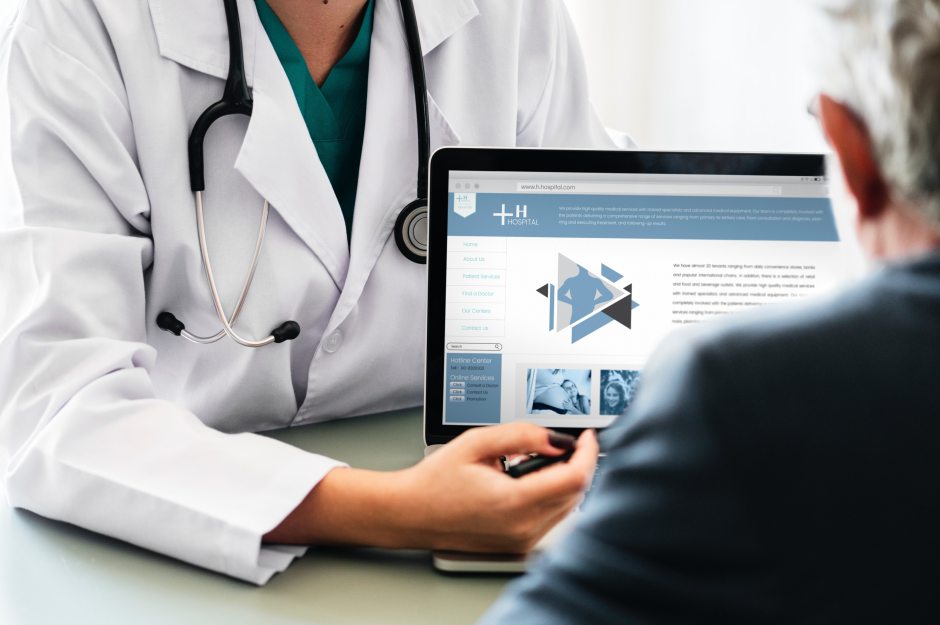 Today I had a really annoying and unsettling experience.  Like most such experiences, it happened on the internet.  I’m not going to post screenshots but I will talk about what happened, because people stepping over boundaries is a huge thing that most chronically ill/disabled people experience often.  I’ve touched on this before, but today I want to go into a bit more detail about why it is a real problem.

So, my friend posted a critique of Big Pharma, which simplistically stated that they create customers, not cures.  I agree that pharmaceutical companies, like every other organisation in a capitalist scheme, exist to make money, and that their pricing of necessary medication is totally unethical.  However, to suggest that they can’t provide cures at all is just misleading, as is the suggestion that the very act of creating customers by providing necessary drugs is bad.  It’s the way they do it that is the problem.  Anyway, that’s largely beside the point, although one gentleman did very kindly explain my own position to me.  How I could have understood what I thought without his assistance, I’ll never know.

What annoyed me equally as much as the above mansplainer, though, was the elderly fellow who decided to tell me – not ask, tell – to try natural hygiene.  Despite several rebuttals from me and him being shut down by our mutual friend when he implored her to tell me to contact him, he decided he was going to send me a PM about natural hygiene and offer his services again.

From my understanding of it, natural hygiene is a health movement that promotes eating clean, fasting sometimes, exercising, getting plenty of sunshine and sleeping well.  It’s based on the idea that we can help the body to heal itself.  That’s all fine and dandy and I totally support taking those steps for good mental and physical health, as I’ve outlined previously.

However, various proponents of natural hygiene also encourage rejecting all supplements and all but life-saving medical treatment or medication.  Quite frankly, I think that is incredibly dangerous and irresponsible, particularly as it is a “treatment” being marketed to desperately ill people who are often at the point of trying literally anything.  There are some diseases that the body simply cannot overcome alone, and endometriosis is one of them.

Now, giving this fellow the benefit of the doubt, let’s say he utterly believes in this system and truly believes that he can radically improve my quality of life.  Why is it still so problematic for him to contact me?

2) we probably have tried it, or at least looked into it.  If we haven’t, there is probably a good reason for it.  We don’t actually want to be sick.  There is nothing about endometriosis that makes it worth having, I promise you.  If it is something as basic as trying to eat healthy, sleep well, etc etc etc, we have definitely tried it, and it is very condescending to assume we aren’t already taking those basic steps.

3) It assumes that we are just half-arsing our treatment.  Every person I know with endo is seeking proper medical care for it.  I’ve gone through four gynaecologists because it is super important to me to ensure that I am getting the best medical care I can (weird, huh?).  Whatever we are doing, there’s a really good chance we are doing under proper medical advice and supervision, and that we are doing it thoroughly, because, as I said, we don’t actually want to be sick.

4) It is incredibly presumptive to assume that you hold the magic cure for endometriosis when literally legions of highly qualified doctors, surgeons and medical researchers do not.

5) It suggests that you know the disease better than we do.  Like most people with endo, I’ve spent the years since my diagnosis researching, learning, seeking treatment and reading every article about it I could get my hands on.  The fact that someone insists that they have a cure implies that they (in this case, an elderly man who is neither a gynaecologist or the possessor of a uterus, that I know of), know more about endo than I do after living with it for a decade and being diagnosed for two years.

6) It fails to notice the inherent barriers to such treatments.  Yes, I advocate eating well and living as healthily as possible.  That’s just good common sense that helps support the immune system and can (but doesn’t always) increase the body’s capacity to deal with flareups.  However, it is flipping hard.  If I can’t stand, I can’t buy healthy ingredients or prepare a meal.  If I can’t work, I can’t afford a varied diet.  If I am in horrible pain, I want – and need – quick, easy and convenient.  I certainly can’t exercise, I will probably suffer disrupted sleep, and I’m not going to put my tortured body through the rigours of a fast.

7) It crosses a line.  I told this man to stop.  I told him very clearly I wasn’t interested.  However, he not only PMed me, he also told his friend, on the main thread, to tell me to contact him.  He refused to take no for an answer.  It is incredibly disrespectful to do this, regardless of his motives.  My healthcare is my choice and when someone says “no thank you”, you need to leave them be.  There is already enough paternalism in medicine without it coming at us from randoms on the internet too.

There are ways to suggest alternative treatments to people, but generally speaking, unless you are either a doctor or actually have the disease, it’s not a good idea, because you are probably talking down to someone who a) hears this sort of thing all the time, and b) knows a lot more about it than you do.  If you absolutely cannot help yourself (please do, though), stop when you are asked to.  Respect our boundaries.  Respect that we know what we are saying when we say “no”.  Respect us.

2 thoughts on “The Problem with “Curing” Us”