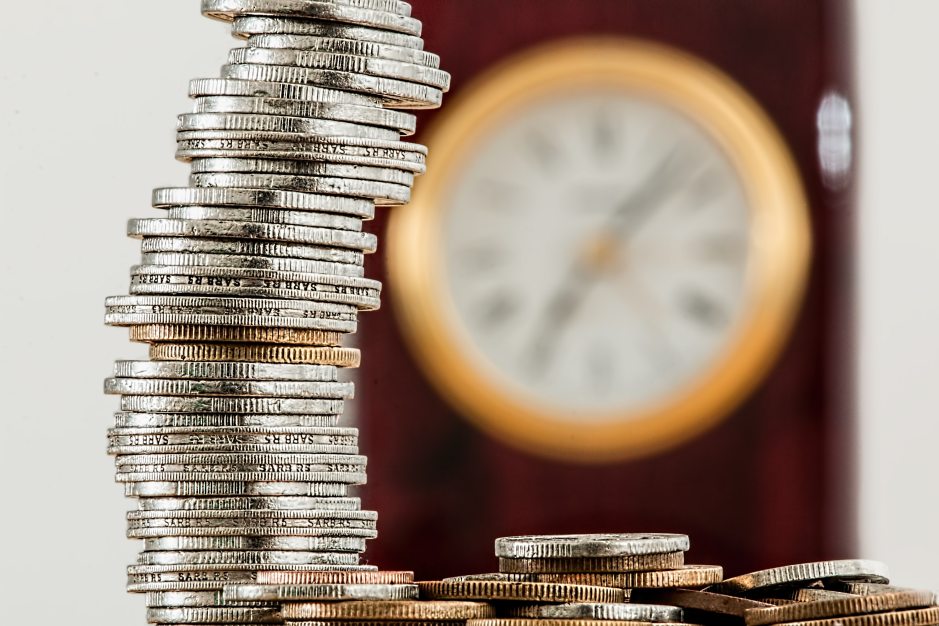 I recently did a 3-part series on some of the common side-effects of endo, including UTIs, thrush and constipation.  Now I want to do some on the emotional side-effects, beginning with guilt, and talk about reframing the way we think about things to combat these negative emotions.  Please bear in mind I am not a psychologist or mental-health expert – these are just some strategies that I have employed to deal with my own feelings.

Yesterday I spoke about the guilt we often feel for not living up to the same standards that healthy people can.  As a related topic, I want to discuss what gives us worth as people.

Too often people who are not completely able-bodied are subjected to rampant discrimination.  I’ve straight up been told in a facebook discussion that disabled people are “worthless” because they contribute nothing.  Even more frequently, you see people make comments that just totally fail to take into account that not everybody has the privilege of consistent good health and mobility.  Just this weekend (on facebook again!) someone made a very well-meaning post encouraging people in the group to be active, and in doing so explicitly criticised inactive pursuits, such as watching tv, as a waste of time.  Plenty of people thankfully pointed out that taking time for self-care, which can definitely include tv watching, is not a waste of time.  But that is the kind of comment people make completely unthinkingly.  We, and the extra challenges we face, are an afterthought for healthy people.  All of this serves to reinforce the idea that we are not worth the effort it takes to include us.

But what makes us worthwhile?  Far too many people measure our worth by what we do for society as a whole, and consider us to be “low value” if we aren’t doing something.  And by something, they tend to mean working, and usually earning.  That’s why we hear about so many complaints and generalisations about dole-bludgers – if you aren’t working but still would like to be able to exist, we are “bludgers” or “leaners”, taking from the tax-payer without giving back.

Does that suggest a person’s value can only be measured in dollars?  Are children only valuable because they could earn money one day, and old people because they have in the past?  Was I a lesser human being when I was earning $10 an hour as a casual worker than I am now as a salaried lawyer?  Does my severely autistic client on the DSP deserve my help less than the bus-driver on $70k a year because the bus driver is earning more, or contributing more to society?  Or is value measured in the type of job you have?  Is a nurse more valuable than a retail assistance because they work in human lives rather than dollars and cents?  Does a construction worker’s value change based on whether they are building a community centre or luxury flats?

Perhaps the child or the old person are valuable because they are loved by others and bring them joy.  Certainly most people have someone else who cares about them and derives some sort of pleasure from their existence.  I remember when I was a facepainter and I did a gig where there was a little boy with Downs Syndrome.  It was apparently quite serious and it was unlikely that he would ever be functional enough to hold down a “normal” job or possibly even complete his education.  However, I have never facepainted a child who had such a pure, joyful reaction to it.  When he saw his little face painted as a tiger he just broke into the biggest, most infectious smile and a bubbly giggle that was impossible not to laugh at.  I’ve painted hundreds of children’s faces, but I’ll never forget his.

But what if that little boy had been cranky and nonverbal and smashed up my paints and made his parents’ life a constant battle and never shown them that gorgeous little smile?  Would he matter less?  I don’t think our only value rests in whether we bring joy or love or positivity to other people either.  That’s not to say that kindness, gentleness and warmth aren’t important qualities, and, in my view, far more important than how much you earn or pay in taxes, or whether your job contributes or not.  I applaud nurses and think their jobs are vital, but I don’t think it gives them more intrinsic value than someone who is not in such a role of care and service.

Maybe I’m wrong, but I’m of the view that every person is born with and retains an inherent value by virtue of being a human being.  Part of that is because I’m Christian.  I believe every person on this earth is made in God’s image and loved by God, and that all of us are made equal by our flaws and faults.  I don’t think that the unwell homeless man who hangs around our building and makes sexualised comments to the people walking by is of less intrinsic value to God than the lawyers milling round in freshly dry-cleaned suits, and I imagine God knows people’s true worth a lot better than I do.  (I do wish the weird comments wouldn’t happen, but I’ve heard plenty of people in full possession of their faculties say far worse).  Consequently, I don’t think that the “leaners” of this society, whom I am in ever-present danger of joining, have any less value than the “lifters”.  Everyone deserves the same baseline of respect, service and dignity.

All of this helps me.  I know who I am as a person.  I am clever, creative, funny and kind.  I try to be generous with my time, my abilities and my money.  I have good language skills and can think outside the box.  When required, I am organised, hardworking and conscientious.

But if I was not clever, if I had no creativity, no wit and no instinct to help, if I had no law degree and couldn’t organise my way out of a paper bag, would I be less deserving of respect and kindness?  Would I have less worth than someone else?  No.  I am a human being, and that means something.  More importantly (for me), I will always have worth in the eyes of God, no matter how much I can earn or do or achieve by societal standards.  I am worthy of love and care.  We all are.

How do you remind yourself of your own value when you hear comments about not contributing?  I’m particularly keen to hear from you Godless heathens :p I couldn’t get through all this without my faith but I know that plenty of others don’t have that and survive anyway.  Please share your coping strategies in the comments!